Anyway, now let me move onto the other fun things I did. Starting off with the most important highlight of the month: I WENT TO CENTRAL PERK!!!!
I was so bogged down with writing, I almost didn't realise it was finishing and made it in the last weekday after handing in my draft.
I had to wait for about an hour but I would say the wait was worth it because I'm such a 'friends' obsessed freak. Getting my butt on that couch was just phenomenal!

I've never been much of a coffee person but you simply don't say no to coffee at Central Perk haha! As you can see, I tried as a hand model :P

Oh, and speaking of which, I did modelling for an old friend. I wasn't sure if it was the best idea to be doing this at a time when my thesis was due just around the corner after but sometimes you just gotta take risks haha.
I felt like I needed to take a break from writing because it does get intense sometimes. Besides, it was only for two weekends so it motivated me to work harder on the other days.

It was a great experience and doing something different helped me clear my head. Plus, I got to eat yummy treats like these so that was an added bonus :P 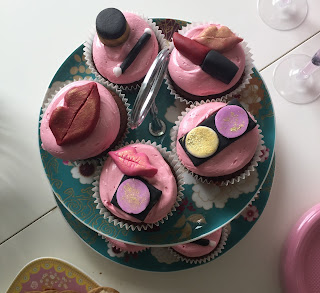 The next thing I had coming up was dad's birthday, this was right before my thesis was due so I made sure I allocated myself enough time to bake a cake and get organised. See recipe here because daddy's birthday deserves a post of its own! :)

Soon after, it was time to hand in my thesis. The last few days wasn't as hectic as I thought it would be (thankfully!) but it was still somewhat hectic. See post-thesis blog to see what I did after I finished ;)

I realise I haven't taken a lot of photos this month. This was because I didn't get a lot of time to make anything fancy or experiment anything new. Most of the times, I stuck to simple wholesome meals like these- 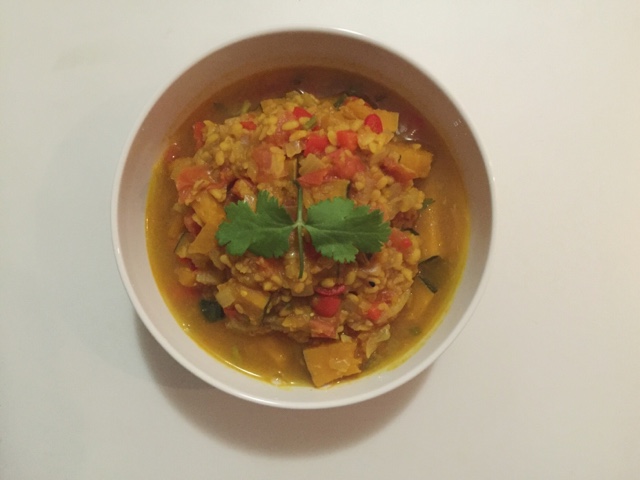 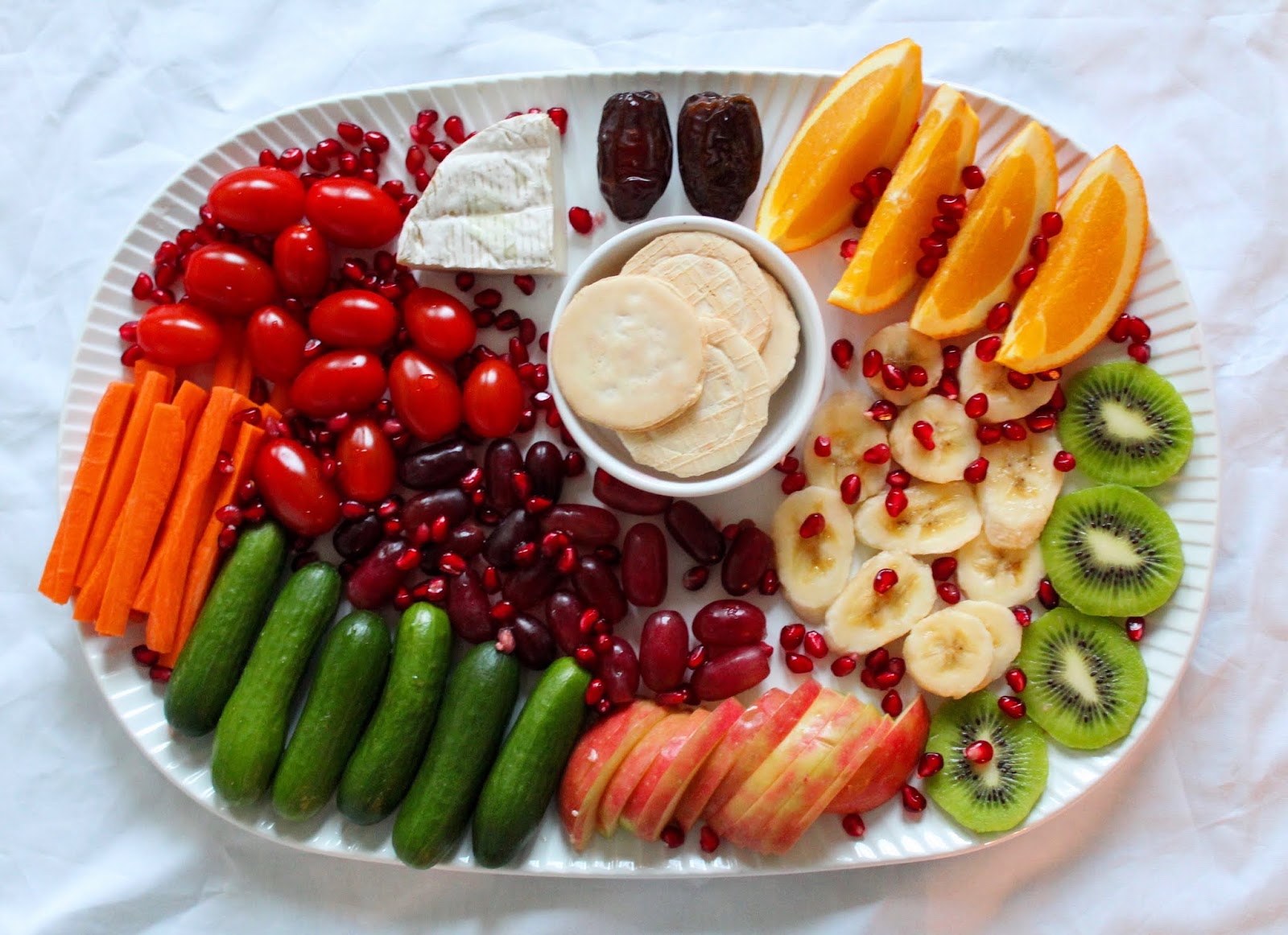 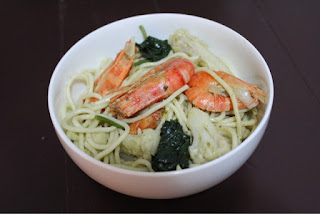 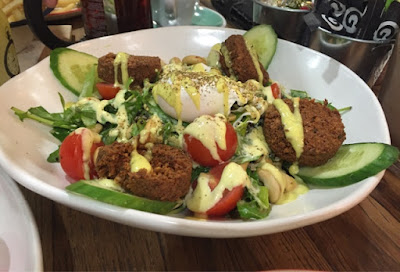 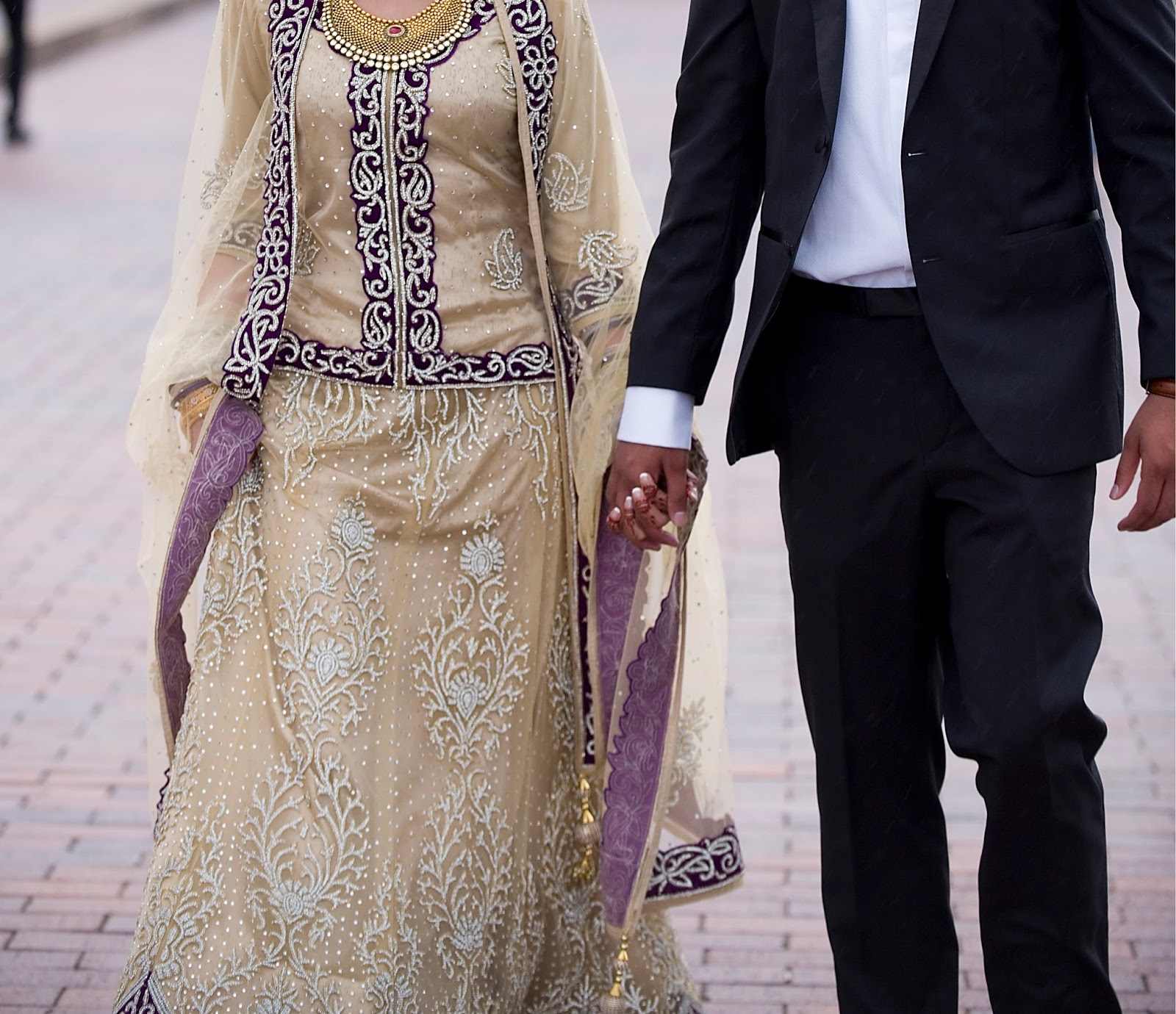 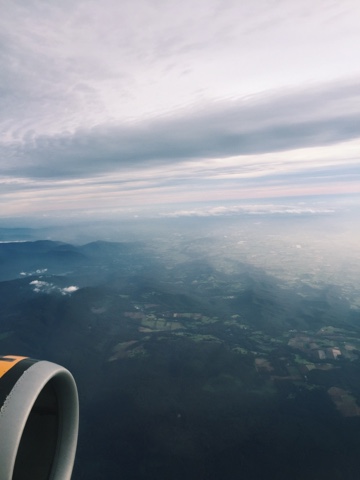 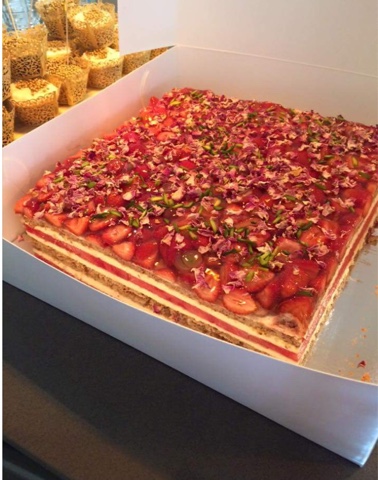 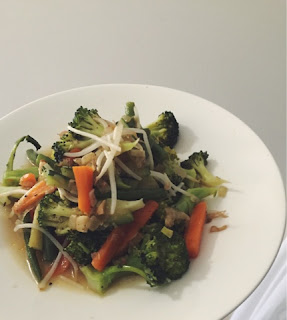